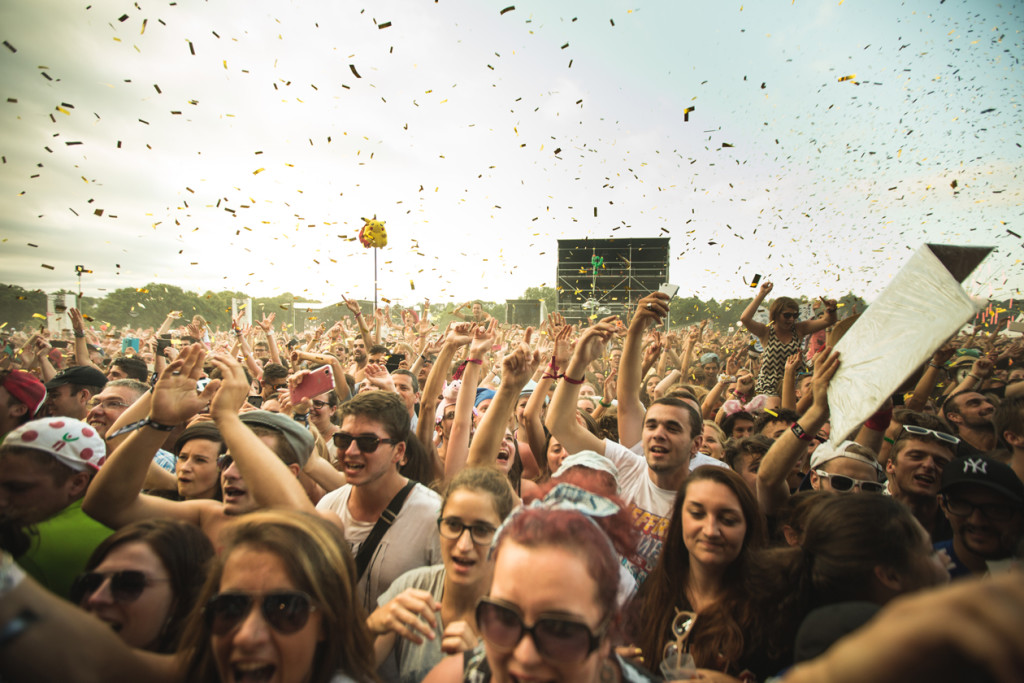 To celebrate its 25th anniversary, the famous Vieilles Charrues Music Festival will launch its first edition in the US. Hudson Mind has been chosen among Top Digital Agencies to support the Festival in its digital communication strategy.

What is Vieilles Charrues?

The festival started in 1992 with a small village fair in Brittany, France, gathering about 500 people and including not only music but also local outdoor games. The goal was to revive the economy of central Brittany, a region deserted by the younger generation in favor of the more attractive coastal region, but also Paris and New York. Today, Vieilles Charrues has become a destination festival, attracting 250,000 attendees, a lineup of 60 artists every year, and is supported by 6,000 volunteers.

On October 1st, 2016, the Vieilles Charrues team will take on a new challenge: a special one-day event to celebrate the 25th anniversary edition of the festival in Central Park – Summerstage, New York.

#VCNY16 will attract New Yorkers and will bring the festival home to the many Bretons from central Brittany who emigrated in the tri-state area in the ‘60s and ‘70s.